Who is John Farr? 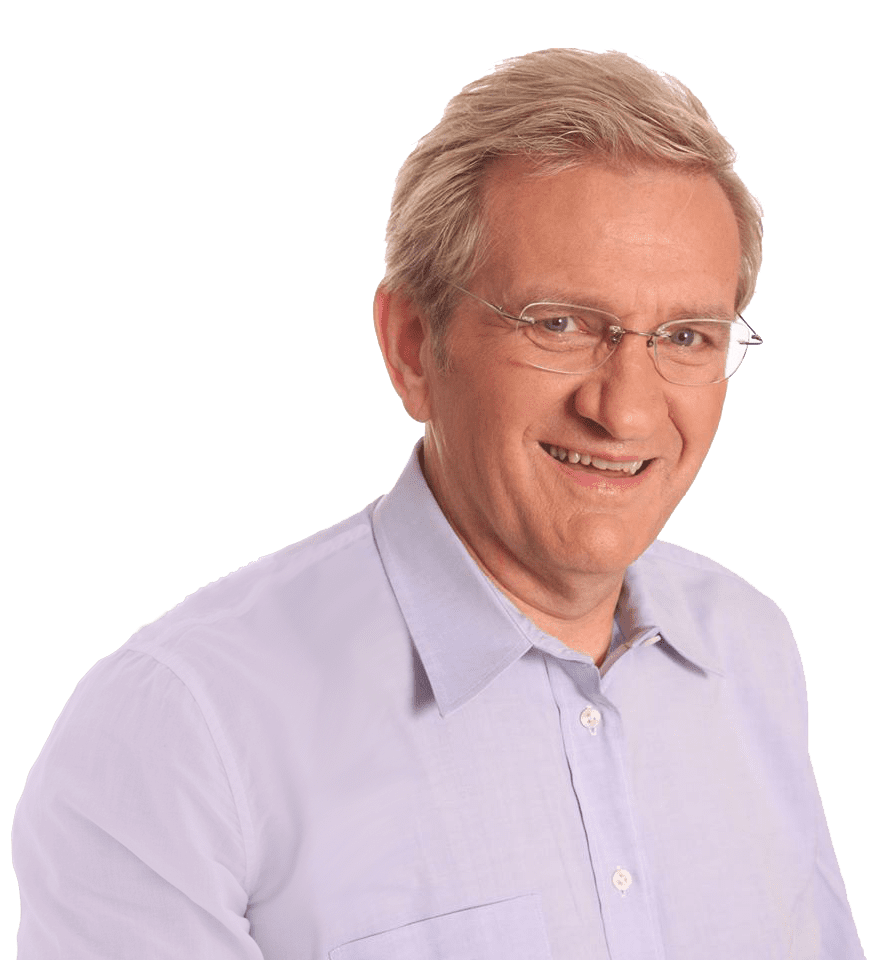 As President of The Power Group Companies, John Farr earns his living by transforming his tanning salon clients into marketing and human resources specialists. As a contributing writer for IST Magazine, he shares his experiences so that even more salon professionals can benefit from them. John enjoys doing this because deep inside him burns a passion to help others overcome their developmental obstacles to become the best that they can be in every aspect of their businesses. How he developed this life philosophy is even more intriguing…

Possessing a deep capacity for empathy and a genuine willingness to help others, John Farr is an inspiration for anyone working to overcome difficult life circumstances.

Sales, marketing and management expert, author, speaker, columnist and consultant – John is a man who’s “been there and done that.” And, while his 40+ years of professional accolades gives him plenty to draw upon when consulting tanning salon owners, what motivated him to do so in the first place is what’s most impressive. Someone who not only endured the painful lessons of a troubled childhood, John used them to mold himself into a person who takes great pleasure in inspiring, motivating and encouraging others to succeed in business and in life. Perhaps this is why at age 65, he displays the energy and dedication to his duties of someone half his age.

John Richard Farr was born February 20, 1947 to John and Betty Farr of St. Paul, MN. The youngest of three children, John says he often felt it was his familial duty to make those around him happy, which was a task not without its difficulties. “My father was a very hard-working man; but, unfortunately, he also became an alcoholic early in life,” said John. “When he had too much to drink, he became very verbally abusive and demeaning toward our family members, and I know it had a negative effect upon my self-confidence. Fortunately, our mother was the complete opposite – she was a born leader, and always had the expectation that I could be whatever I wanted to be in life.” John credits his mother as the inspiration for his professional successes, and he incorporates much of the same motivational encouragement into his own approach to salon consultation. “It’s well known in the world of human resources and management that what you expect of people, good or bad, is what you usually will get out of them,” he added.

At the age of 11, John discovered the thing that would change his life and help him develop the self-esteem and social skills he knew he needed. “One night, my sister Carol and her girlfriends pulled into the driveway and they were excited because their high school basketball team had advanced to the state championships,” he said. “I remember seeing the excitement in their eyes and wanting that for myself. The very next day I began practicing my game and ended up playing all through junior high and high school.” John’s basketball career came to an end during a game in his senior year, when he took a bad fall and broke his leg at the knee. Ironically, the injury caused him to fail two armed services physicals, thus preventing him from serving in the Vietnam War. “One of my closest friends died while deployed in Vietnam, so, I guess the broken leg was a blessing that kept me from having to go over to that awful place.”

All the Right Reasons

After graduating from Alexander Ramsey High School in 1965, John’s professional life began to soar to almost unimagined heights. In 1970, he graduated from the University of Minnesota as a marketing major and then later, earned an MBA in Human Resources Management. Over the next 30 years, John held various executive positions in the recording and entertainment industries, as well as three Fortune 500 corporations. “Having so much power and control at such a young age can be very hard to deal with,” he said. “Once, during my first retail management job, I reprimanded another manager in front of her staff for being insubordinate to me. To my dismay, she and the others immediately walked out of the store leaving me alone to deal with a rush of customers!” Needless to say, that experience taught the young John Farr a very valuable lesson in discretion, and it’s one of many that he gladly shares today with his tanning salon clients.

During the latter part of his career, John worked as a contract consultant for more than 400 video stores and pizza chains. This experience eventually led to The Power Group Companies’ involvement with the indoor tanning industry, where John continues to share his human resources and marketing expertise with salon owners looking to improve their business models. “Ten years ago, salon owners didn’t have to be good to be successful, they just had to have their doors open,” he said. “With the changes in today’s economy and an increase in competition, that’s no longer the case. Today, clever marketing and promotions and solid human resources skills are just as important to a salon’s success as its location and equipment selection, and that’s where we come in. To be honest, for every call we receive for marketing help, we’ll get at least five regarding human resources issues; luckily, that’s one of our specialties.”

John’s passion for helping tanning salon owners goes beyond a job – for him, it’s a passion, and he’s keenly aware of its source. “I know that all of this is a result of my relationship with my father,” he said. “His own self-esteem was so bad that he was incapable of generating anything that would bolster his children’s sense of self-worth. I don’t want anyone to ever feel that they are inadequate – I truly believe that everyone has the potential to be a great businessperson and leader; all they need is something or someone to encourage them to work on the things they need to improve and also to continue doing what they do right.”

While John and Christy Farr have four children and 12 grandchildren, the couple are far from being by themselves. In addition to their two Golden Retrievers – Bailey and Cassie – the couple has 17 exotic birds that occupy one level of their Northern Kentucky home. “A few years ago, Christy wanted to get a Cockatiel, and it ended up bonding with me,” he said. “She purchased another bird that she really enjoys, and this eventually transformed our home into a ‘rescue’ for birds our friends and family no longer wanted. It gets a bit crazy at times, but we love our feathered family.” John also enjoys playing basketball at the local YMCA and furthering his studies of World War II and the Korean War. “One of my uncles was a bomber pilot in World War II, and I was always fascinated with his stories of being shot down and held as a prisoner of war,” he added. “Since then, I’ve tried to learn everything I can about these times in history.”

People who’ve experienced difficult childhoods can be left with two, distinct possible results – become a product of their environment and continue the cycle, or transform themselves into something better. In the case of John Farr, the latter was the only option he was willing to consider, and that’s a good thing. John’s experience taught him that there’s not enough motivation or encouragement in the world, so he’s made it his goal to share the love. In this respect, he serves as an inspiration to us all.